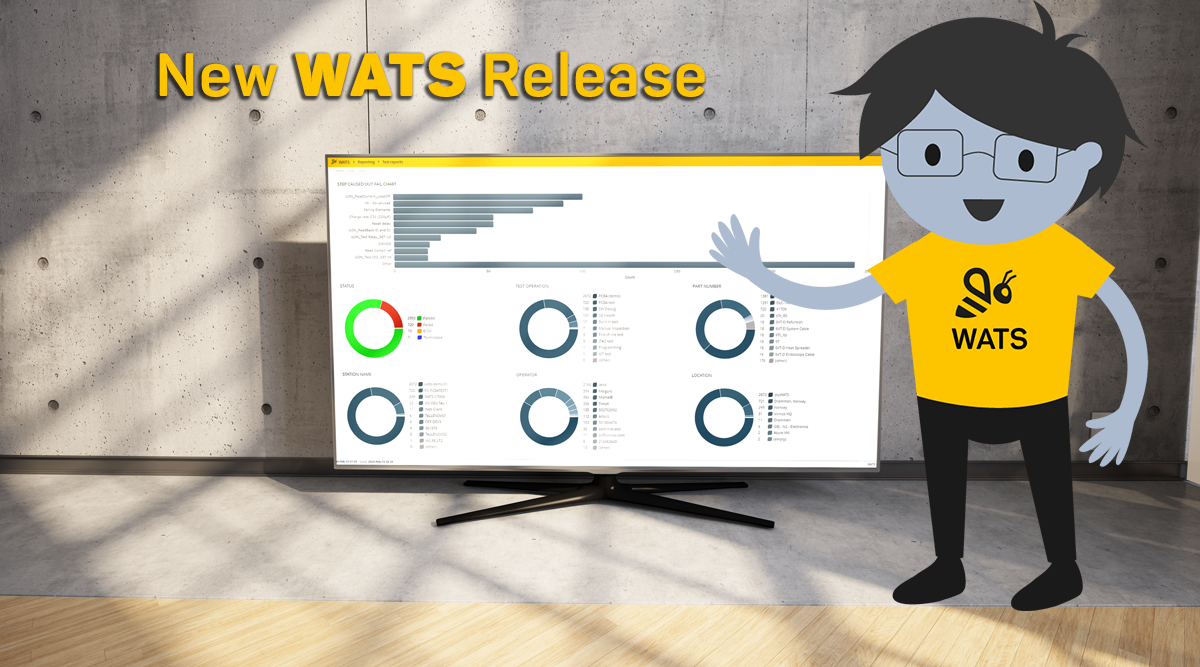 We´re constantly working to improve your WATS experience, here´s a summary of what has changed:

WATS accounts will be updated gradually in the upcoming weeks. On-Prem or Private Cloud customers may contact Virinco to schedule an update.

Tell us What You Think

We´re already focusing on the next release on WATS, which means we want to hear from you. Tell us what you like, don´t, and share what you´d like us to add, change or remove. You can ask a question on our Community page or send us an email