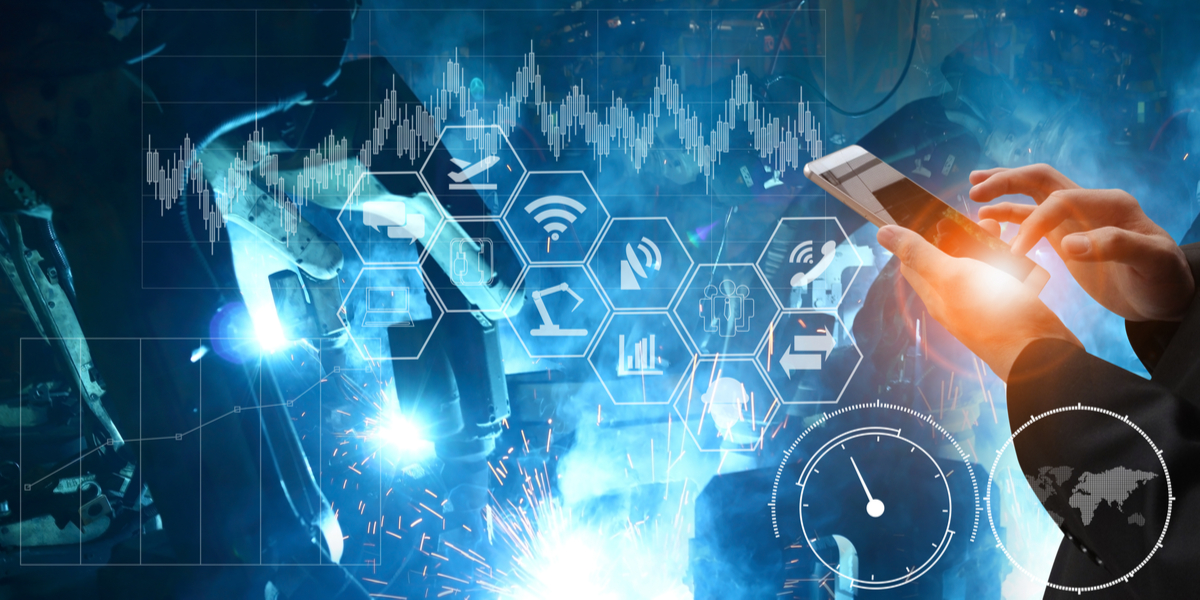 In this blog, WATS sales director Vidar Grønås explores the concept of software distribution to instil software conformity and reduce errors and how to implement an apparently obvious methodology that electronics manufacturers ignore at their peril.

Just to calibrate everyone, let’s frame a definition: software distribution is a means of making sure that you have the necessary software requirements for a test station or a product at the actual site where it’s built and actually tested. This requires a schema that ensures you move software across to where it needs to be.

Sounds simple, doesn’t it, – especially when you drill down to the benefits of implementing this methodology – ?

In this way of working, everyone that subscribes to the process is unable to skip it. The correct software is enforced and always used. In other words, strict parameters are set and followed – ensuring conformity, deployment of the latest and correct versions of software, and the reduction of error and downtime. You could call it the ‘failsafe’ approach.

For example, say you’re building an alarm system and there’s a critical firmware update. This is released from a package centrally. Everyone who subscribes must download and install it before the next test run. This is a very quick way of ensuring that you can upgrade your systems with the latest required components.

Customers are in generally interested when they consider the resources they are responsible for – including the test machines and physical equipment used to build the products.

Get the maximum value, maximum efficiency from your expensive machine

A potential scenario could include a range of expensive test systems – possibly €200,000 plus each – and if they’re running 20 rigs; that’s a significant figure: €4 million!

With that magnitude of investment, you’d want to make sure they are running in the right way, and they have updated drivers for the test systems and the products they’re selling. Those also have software installed. A case in point is embedded software running in the device: firmware.

The key aim is to ensure you get the maximum value, maximum efficiency from your expensive machine.

Facilities subscribing to software distribution include various factories and production sites, in various locations, some worldwide. The test stations within them have different features, requiring different packages that can be created and maintained:

You do the maths: 50 different tests, need to add another to figure out a way to send it to the test stations (that need it), then you have 51 tests.

Being able to control this centrally means that you can rely on the system to automatically distribute any selected updates – instead of having other people enforce it – especially as they may not have the same sense of urgency as you (or at least may not understand why it is urgent).

To rely on instructions to different locations via email is a haphazard approach, taking time at best and potentially implemented in the wrong way. Neither is acceptable for a coherent and efficient testing programme.

This could be critical from a product point of view. If it’s a medical device that may be defective, for example or cars with recall faults, these can be avoided through the foolproof approach of controlled software distribution.

Other scenarios could include an update to ensure the device is performing better in terms of battery. Perhaps it could relate to updated documentation or a barcode embedded in the software package.

Take another example, in the world of IOT. Every device (mobile phone, PC, smart TV) that connects to the internet needs a media access control address (MAC address). This is a unique identifier assigned to a network interface controller (NIC) for use as a network address in communications within a network segment. Get the address wrong or duplicate it, then you’ll have serious issues.

There are a multitude of examples, all importantly significant costs and issues if you get it wrong!

Last but not least, let’s recap on the key benefits:

The manual approach is eradicated. In other words you don’t need to install it using a USB disc to many systems.

Manufacturers and test houses will recognise the need to make changes when testing and to capture issues. This is essential throughout the lifecycle of a test machine. Get it right and you’re a hero! Get it wrong, and you could lose more than your reputation!

Sign up to be the first to know when new articles are published.